Calories In Calories Out… Sounds Simple, Doesn’t It?

This energy balance equation comes from the first law of thermodynamics. Energy can neither be created nor destroyed; it is transferred from one state to another. To fuel our day, we convert energy from food. If there is any excess energy taken in that isn’t used, our bodies respond by increasing our energy output or storing it as excess.

At one end of the debate, there’s a group who believes ‘calories in calories out’ is as straightforward as it sounds. If you aren’t currently losing weight, you’re either eating too many calories, not moving enough, or both.

At the other end of the spectrum, there is a group who believes the concept is, at best, broken, if not untrue. Their position is that this kind of simplified math doesn’t account for hormone imbalances, insulin resistance and other health issues that impact the way calories are used. This camp might also tell you that there are certain ways of eating that provide a metabolic advantage that will help you lose weight without worrying about the equation at all. By this, they say that a calorie isn’t simply a calorie, that not all calories are equal.

So what’s the real deal?

In short, it’s both as simple as it sounds and yet more nuanced than the basic calculation alone. When people from the second camp say that not all calories are equal, there is some truth to it. Not in their essence, of course: a calorie of energy is just that, but HOW our bodies process and use them influences the outcome.

Your brain, for example, is constantly monitoring and controlling your energy by sending messages to your gut, hormones, muscles and more. It does its best to keep you at homeostasis – the steady internal conditions that allow for optimal functioning – and can turn metabolism up or turn down because of it. Let’s dive into these other influences a little deeper…

Factors that influence ‘Calories In’

There are many factors that influence your ‘energy in’. Hormones like leptin and ghrelin, for example, influence your appetite which has a logical impact on the amount you end up eating in a day. When hormones don’t work optimally, if leptin is too high for example, hunger and satiety signals can be confused encouraging over or under-eating.

Another piece of this puzzle is that the amount of calories you absorb and use is different from the amount you eat. Internal things like age, your unique microbiome, health status and energy status influence absorption rates. External influences, too: like the chemical make-up of the foods you eat, as well as the way it’s prepared. For example, absorption rates are usually higher than estimated from fibre-rich foods and less than estimated from nuts and seeds, and cooking and blending can make more calories available in some foods than eating them raw and whole.

Lastly, psychological factors like sleep quality and stress levels (hello again, hormones), perceived control (another biggie…let’s dig into THAT another time) and mindset also exert influence over the what, how and how much of those ‘calories in’ you take.

Factors that influence ‘Calories Out’

We also burn energy through NEAT, or Non-Exercise Activity Thermogenesis, a fancy way of accounting for movement outside of intentional exercise. This includes things like your bike ride to work or your stroll through the grocery store. Of course, your overall energy levels, stress, hormones, as well as your occupation and hobbies, impact the amount we move.

Energy burned at rest is equally influenced by body size, genetics, sleep quality, age and hormonal health. Take, for example, your thyroid hormones, critical players in metabolic function. If the levels of these hormones diminish, weight gain may occur. Not because the calculation doesn’t work, but because your ability to burn those ‘calories out’ isn’t quite working as it should.

Okay, so where do we go from here?

When you view the ‘calories in, calories out’ equation through this lens, it’s clear that simply altering how much you eat and move is quite an oversimplification. While the basic equation itself never changes, lots of factors can affect it…so both camps are sort of right.

If you aren’t getting to your goals, it might be time to look beyond simply how you are eating and moving. While there are ways you can eat to manipulate your intake and output (more protein and fibre, for example), there are also a lot of things you can DO. Get more high-quality sleep to better regulate hunger hormones, improve recovery, and increase metabolic output. Eat slowly so that you can better tune in and respond to your hunger and fullness signals. Trade some high-intensity exercise for lower-intensity activities to aid recovery and reduce systemic stress. Improve the quality of your eating instead of changing the quantity.

These types of strategies can take some time and practice, but their reach can go way beyond the impact of any crash diet. And there is support out there to help you tackle this process if it seems a little overwhelming. Understanding how ‘calories in, calories out’ impacts your body and your goals will help you get where you want to be, and that – unlike those crash diets – is an investment well spent.

Biofeedback: Here’s all you need to know! 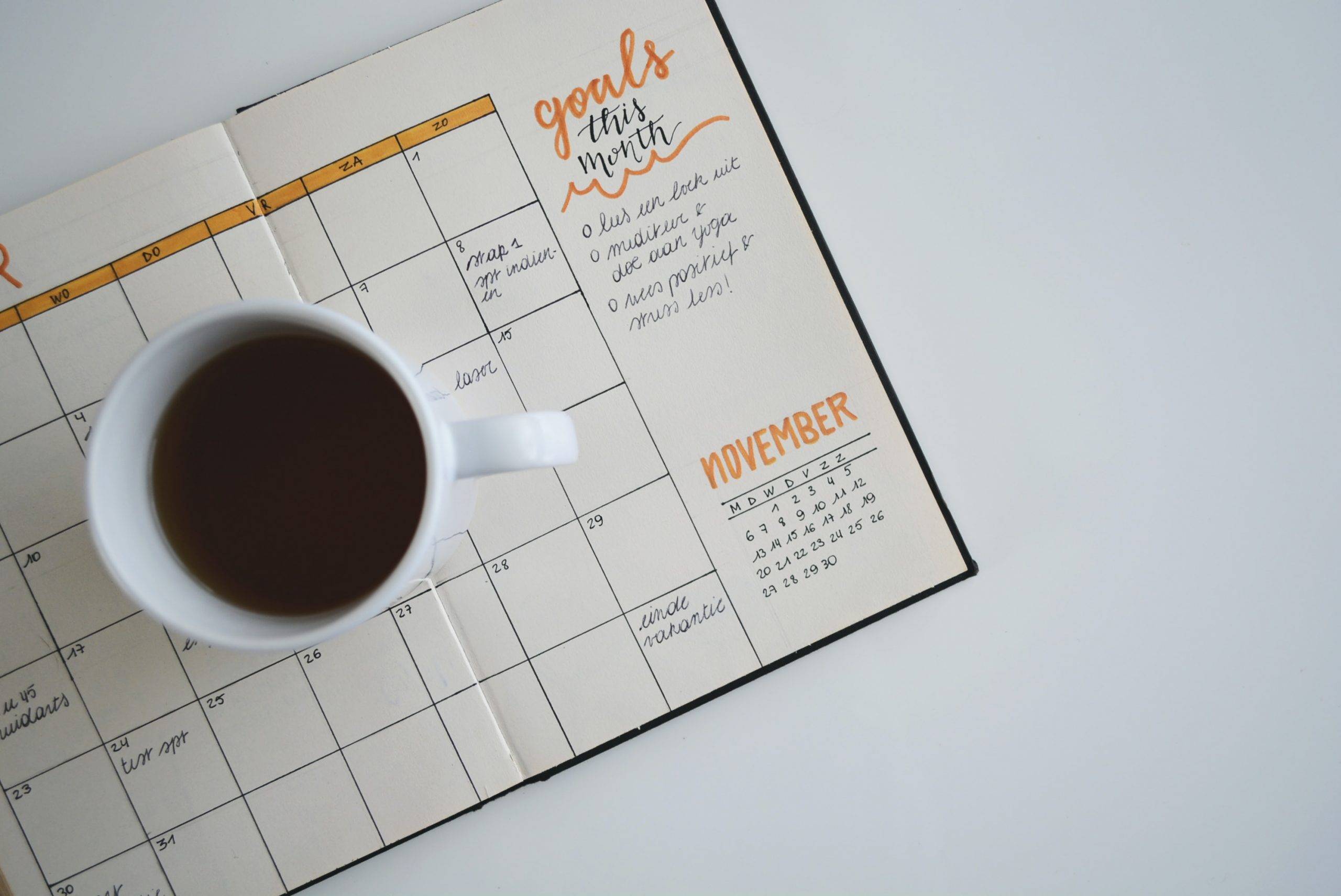 Better Goal Setting: Are your goals setting you up to fail?